The Revival tour up north…

On Thursday I jumped in the van with Wayne, Korey, Kati, Oscar, Odge and Thom and we drove up to Leeds for a showing of The Revival. Ian and Helen had loaned us some blankets and stuff for the back of the van plus Thom had his speakers so despite the fact it was pitch black in the back  it was actually pretty comfortable until the last hour when we all developed cabin fever.

We got a few beers in and settled down to watch the film. The movie is really, really good so make sure you go watch it or buy the DVD when you can.

Later that evening we went for a bit of a ride and had some streets beers somewhere in Leeds. Odge, Oscar, Thom and I found some ledges and stuff to jump off so messed about round there then headed back for a bit of kip. 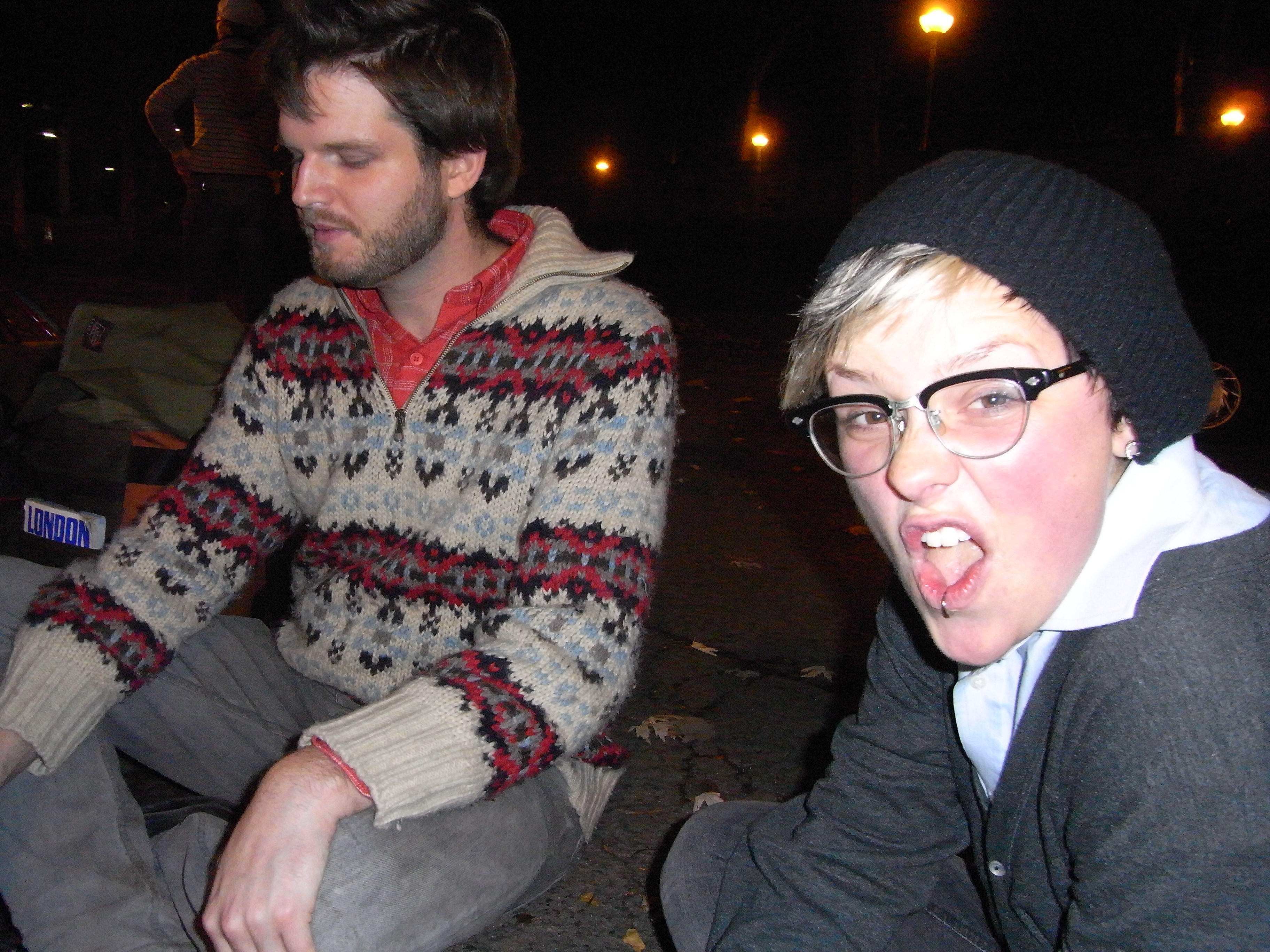 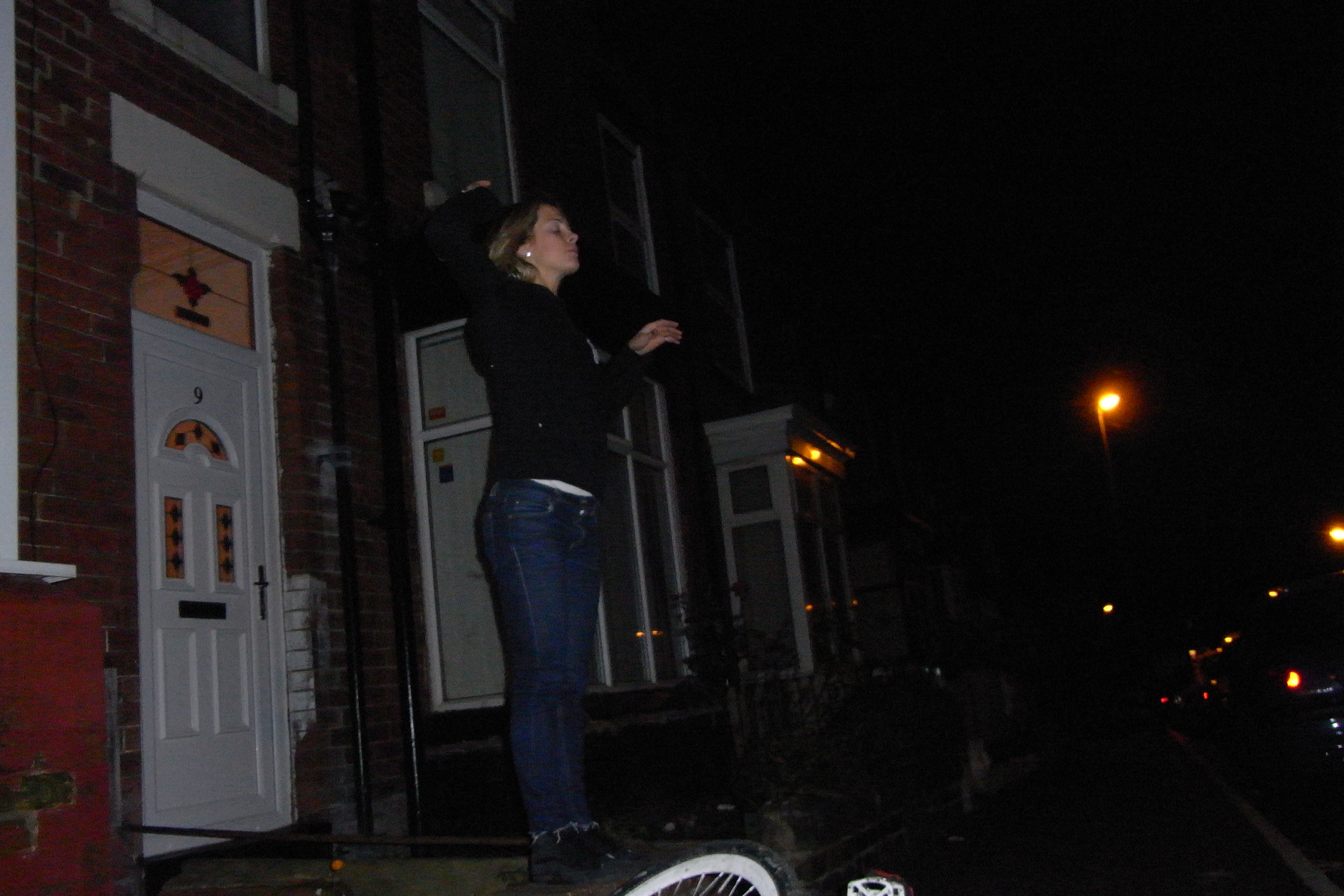 On Friday we went to a skatepark up the road and had a bit of a mess around. I was feeling pretty hungover which didn’t help much but didnt stop me trying, so I am currently covered in bruises. I’m trying to learn those footdown spin thingys but keep landing on my ass. After it started pissing it down we jumped in the van and drove to Manchester where we went for a bit of a ride and I fell off a few more times.

The Manchester screening was in Central skatepark which looked like a great place to ride but it was really busy and full of BMXers so I just watched them for a bit. I did try and do the alleycat that Craig had organised but I lost everyone immediately and then had no idea where to go…..

Saturday night, The Revival was shown in Shop 14 and things got predictably rowdy… well, Ted was there, so of course they did! Added to that it was Massey and Waynes birthday and Tyler Johnson was in town so everyone was in the mood for having a good time. After getting punched in the face just off Brick Lane (and yes, I did fight back) we headed over to a house party. It was really good fun – we were all dancing in the basement. 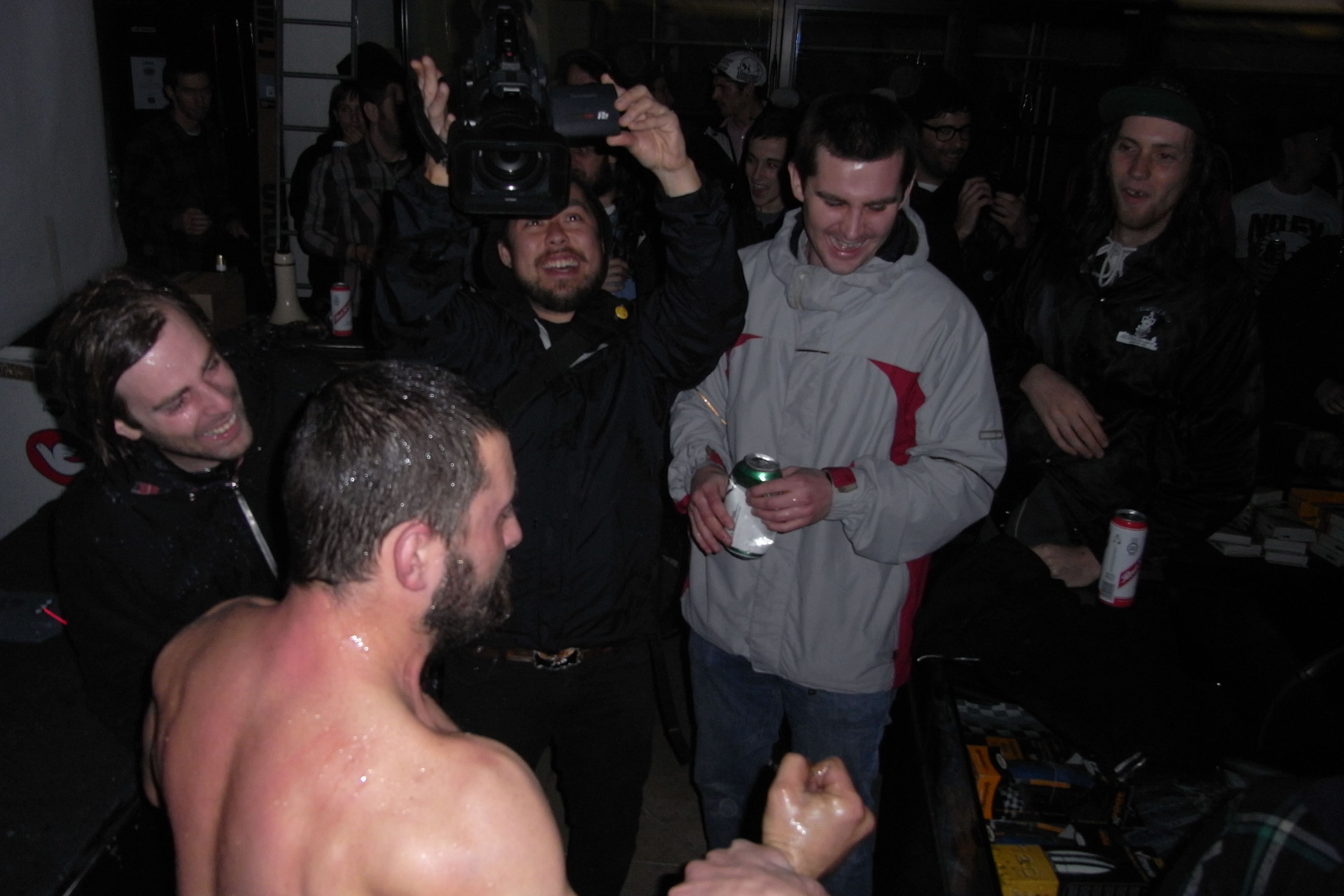 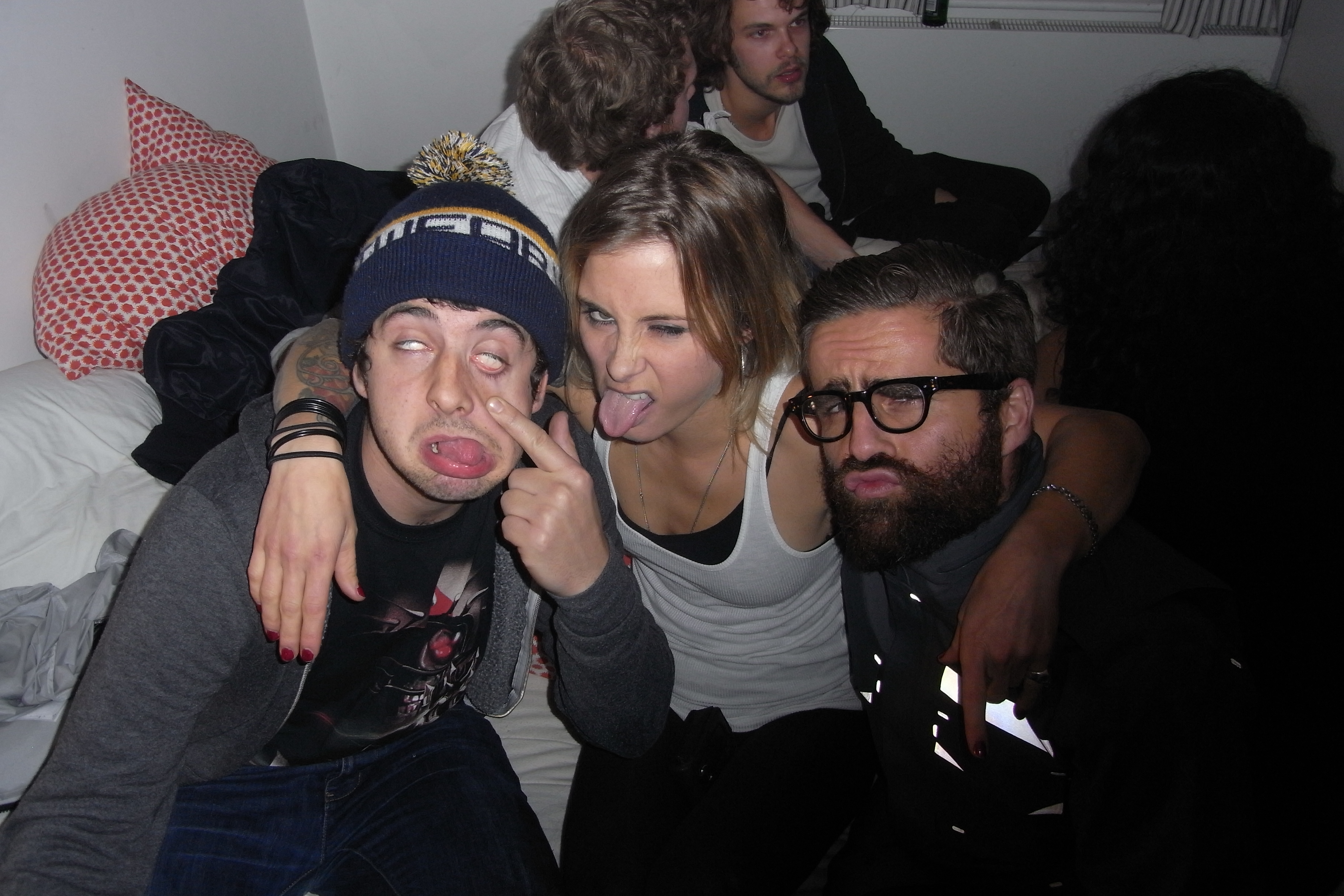 Thanks to the people who helped us out/put us up/ put up with us this week. Its been ace. Off to Rotterdam Thursday too!