I met up the girls for some kind of Bicycle Treasurehunt. I’m not sure what we were hunting actually; all I found was that the basement of the Market Bar behind Topshop really stinks of shit. How those poor sods work there, I don’t know. 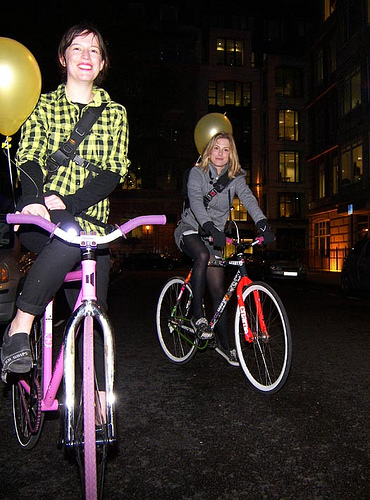 Anyway, the bike thingy (it was a little confused….) was to celebrate the launch of the Cyclodelic concession at Topshop, so if you need a cape to ride your bike in, head on down there. 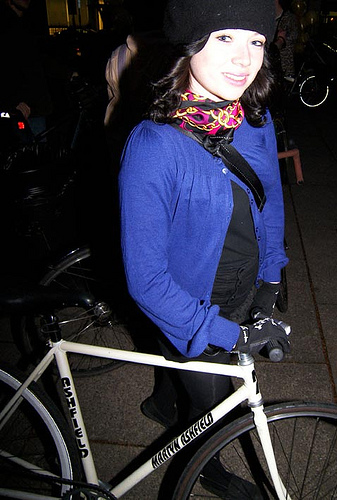 Here’s wee Kat, who writes Katablog. Kat is off on a six week tour of the States and Canada, the lucky bugger. She’lll be going to SF, LA, Vancouver, Portland, ermm… a bunch of places. Currently needs fixed gear bike friends to show her round LA. I’m sure she’ll have no trouble making friends!

Straight up posing 🙈🤷🏻‍♀️ Got some

Throwing it back to those sunny race days on the t

A couple of days filled with jump bikes, mountain

Absolute blinder of a day with this legend, the on

Today I rode for a reason. Well, an additional one

Lil’ video from this trip now up on the @brookse

As I’ve begun upping the miles in preparation fo