I left my camera on the plane from Vancouver to Portland. Ian left his iPad on the flight from London to Vancouver so you’d have thought I might have learnt from his mistake. Sadly not.

I decided to go disposable and purposefully chose the cheapest, shittest model from Walgreen as I thought I might as well go all out.

A lot of the shot were just black. Here are the others.

On the road from Bend to Portland. A distinct lack of snow 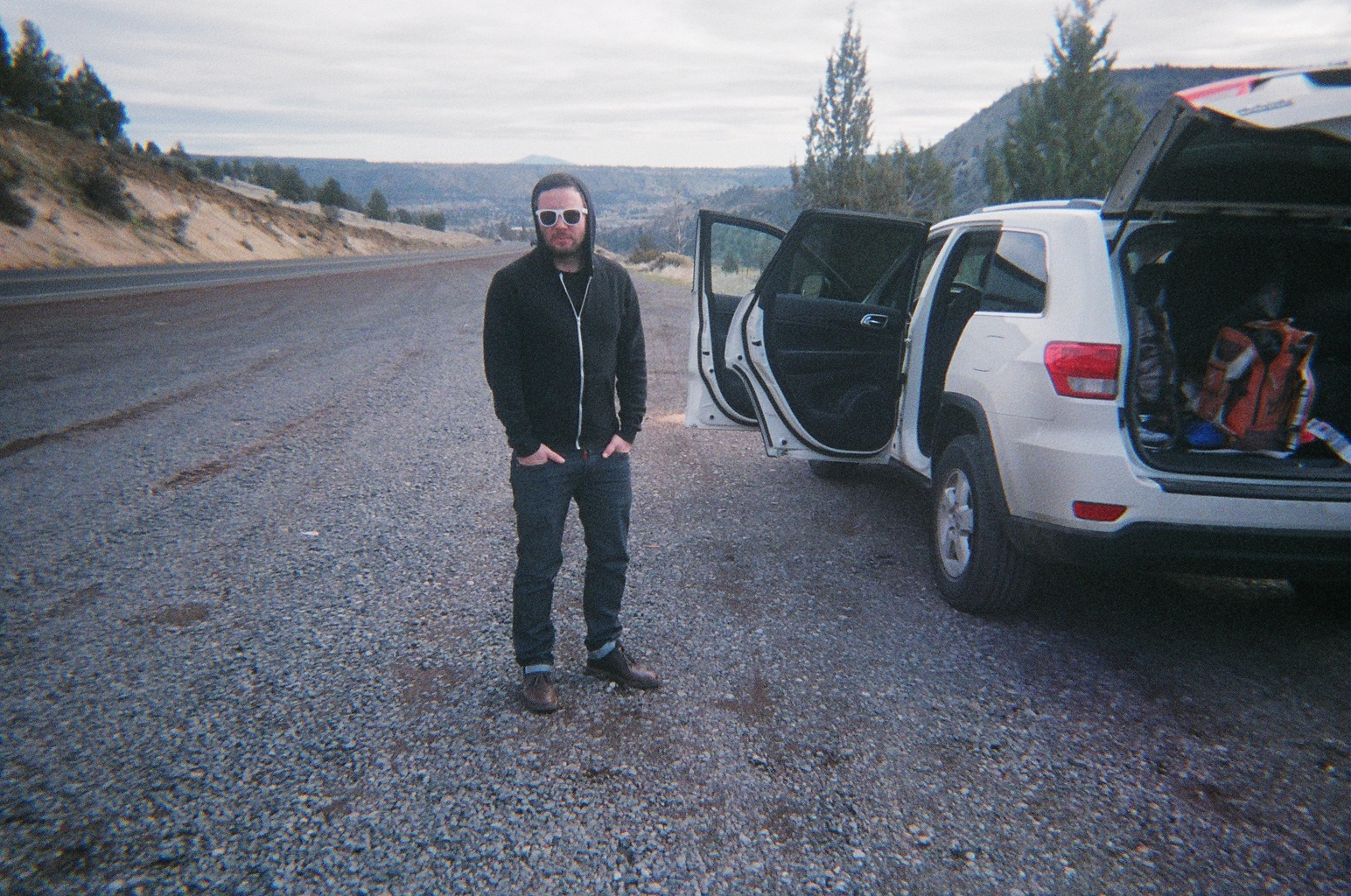 Skibowl. Rather nice. This pic after the snow, before the rain.

night riding at Skibowl. There was a full moon later and pitch black skies but this camera was somewhat limited.

or is this one better?

Jack getting his jib on 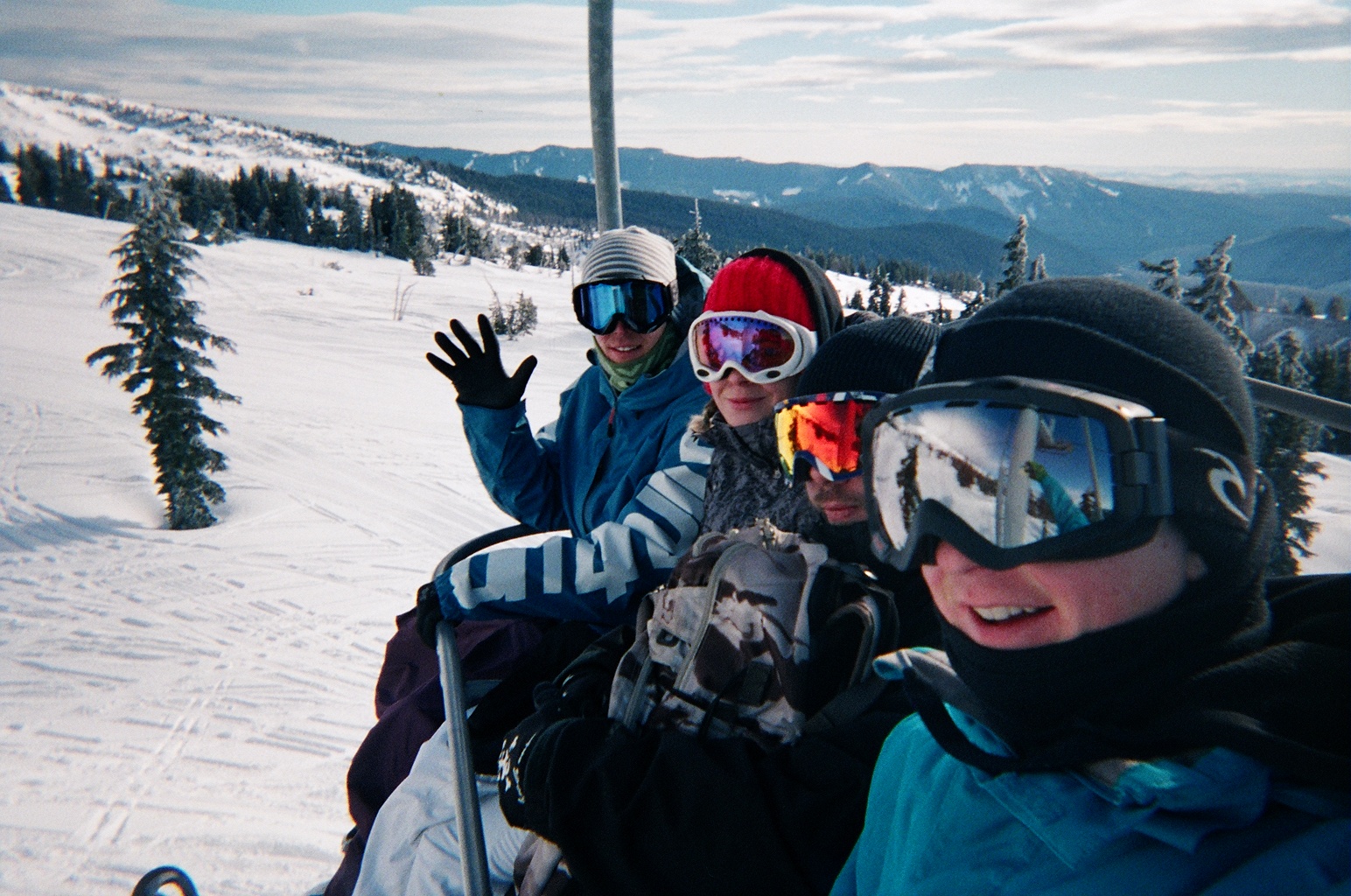 some idiots on a chair lift

on the road in our ridiculous gas guzzler. Lucky I don't drive the rest of the year! 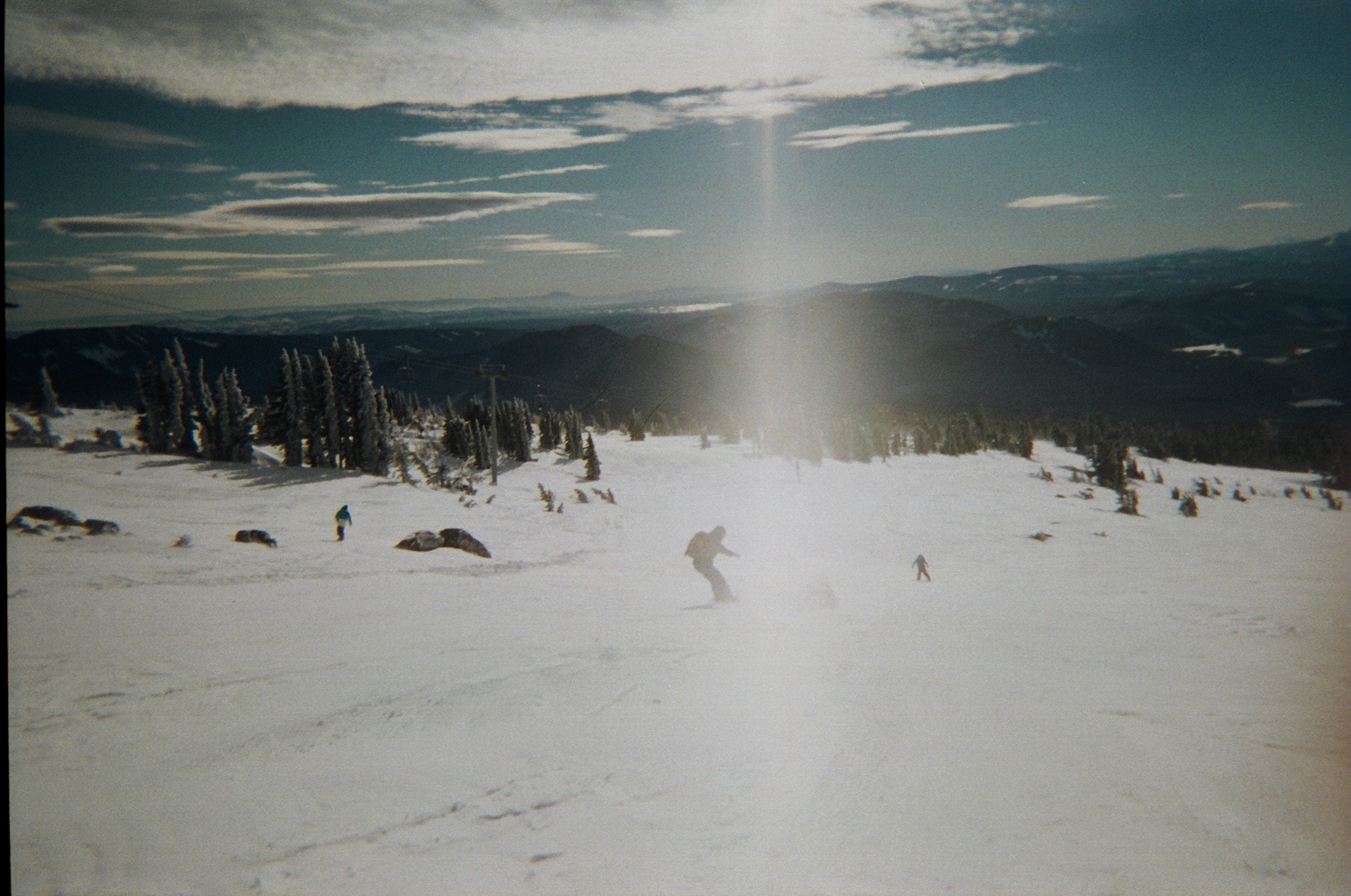