Named one of Bike Biz’s ‘Most Influential Women In Cycling’ and a ‘Woman To Watch’ by YouTube, I’ve nearly 100,000 subscribers on YouTube. I’m a cyclist supported by PEdALED,  Smith, Zipp, and SRAM and a former pro snowboarder and model. I’m a well-known and outspoken advocate for women in sport and I love what I do. Passionate about communicating the benefits of a healthy lifestyle, my blog Bikes N’ Stuff has been awarded ‘Cycling Blog Of The Year’ and listed as one of the top ten bike blogs by Cision, Veulio and more. A successful YouTuber fast approaching 100,000 subscribers, viewers enjoy a mix or road cycling, gravel riding, bikepacking, mountain biking, races, travel, tips and training videos.

A multi-discipline cyclist, I compete in road, track, gravel and and mountain bike races and have a particular love of racing International fixed gear criteriums, such as the infamous Red Hook Crit series and more recently, gravel

Working closely with British Cycling, I’m an accredited coach and mountain bike leader and have recently joined their women’s mentoring initiative. I run clinics and rides from my base in the South West and I’m a former committee member of Mid Devon Cycling Club and TQ3 Riders.

If I’m not cycling, writing or indulging my creativity, you might find me swimming, climbing, running or baking cakes. Otherwise, I’ll be deep in a good book with several cats surrounding me.

How did I get where I am?
I spent several years modelling for everyone from Peter Lindberg to Steven Meisel and Corrine Day (and bagging myself three Vogue Italia covers) whilst complaining bitterly about it dragging me away from the snow capped mountains of the Alps and my official job as a pro snowboarder on the Burton team. I then joined a band and spent most of my time touring; first in a metal band playing squats and then as a guitar player and backing singer for a pop band, which was pretty hilarious.

After our band split up, I found myself back in London where missing the mountains and fed up with constantly rolling my ankle skateboarding, I fell for the charms of the bicycle and boy, did I fall hard. A bike hook up with Charge Bikes followed shortly afterwards and my career in action sports journalism and PR began to flourish.

After cutting my teeth in the Press Department at Warner Records I set up on my own, launching my creative consultancy, Final Agency whilst working as a bike messenger to supplement my income. I no longer have time to deliver other people’s packages – these days, as well as spending as much time as possible riding my fixed gear, road, mountain or cyclocross bikes, I’m a freelance journalist, creative consultant and PR guru with a strong focus on cycling, action sports and the outdoors. 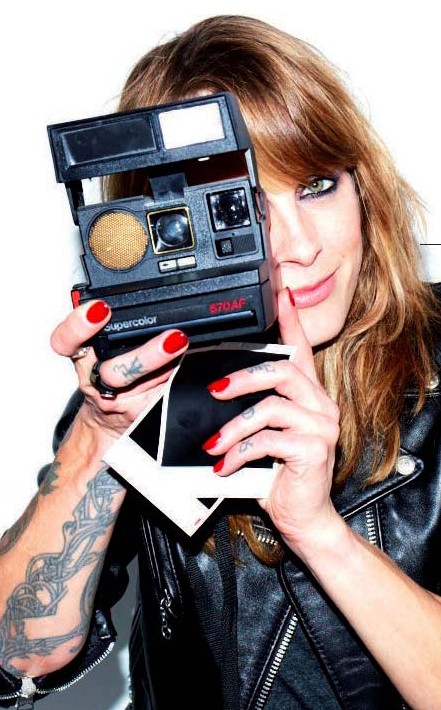 I’ve in appeared in the following publications and more:

Would you like to get in touch? Please use the form below.